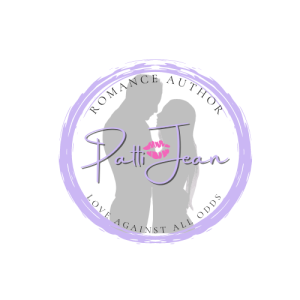 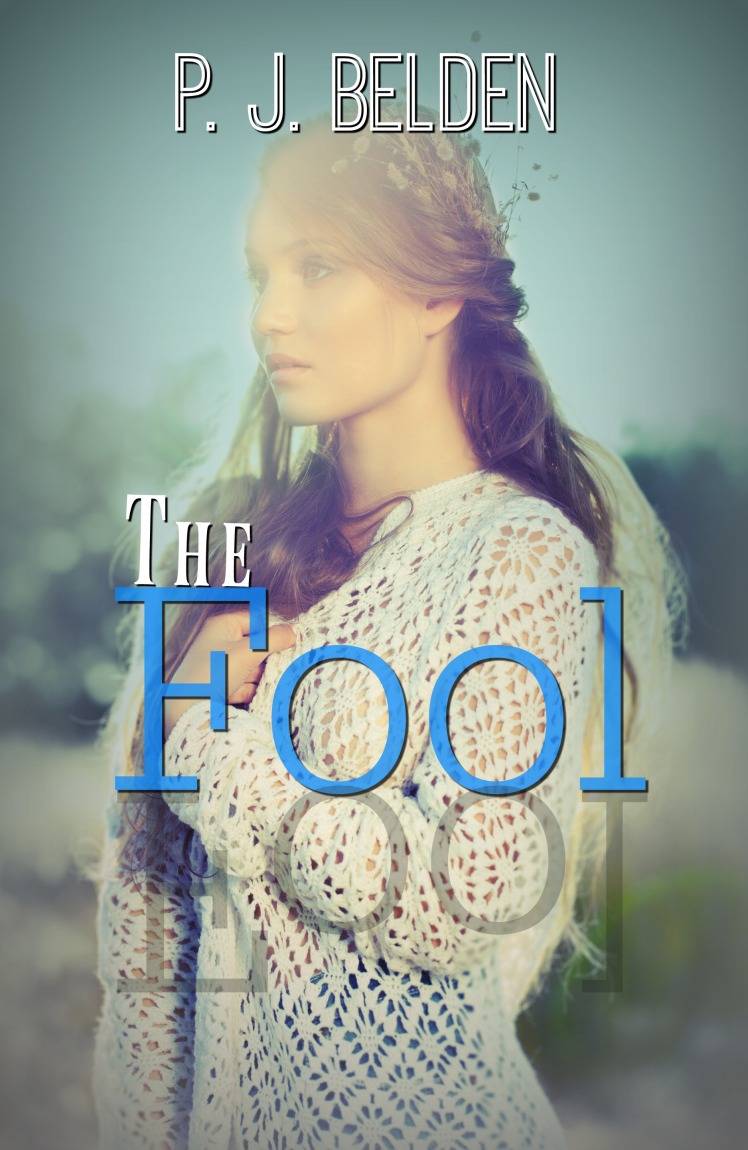 Waverly Johnson thought she had found the man she was going to spend the rest of her life with in Legend Michaels. That was until he just up and left without a word or explanation. He left her to fight a battle that she shouldn’t have had to fight alone. Her heart in pieces, she seeks solace at a bar when she can no longer stand the silence.

That’s when she meets enigmatic Alexander Harris. They bond over broken hearts and friendship soon grows to so much more.

When Alexander calls Waverly by his ex’s name, Jenna Thomas, she must face the woman that holds the man she loves heart if there is to be any future for them. But as she faces a downfall for her future, her past comes back to haunt her like nothing before.

Not all stories are hearts and flowers. Some stories are heartbreaks and tears. But then there’s the story that Waverly lives through. Even though she gave away her heart so young is there a way that she’ll be anything more in the end than The Fool? 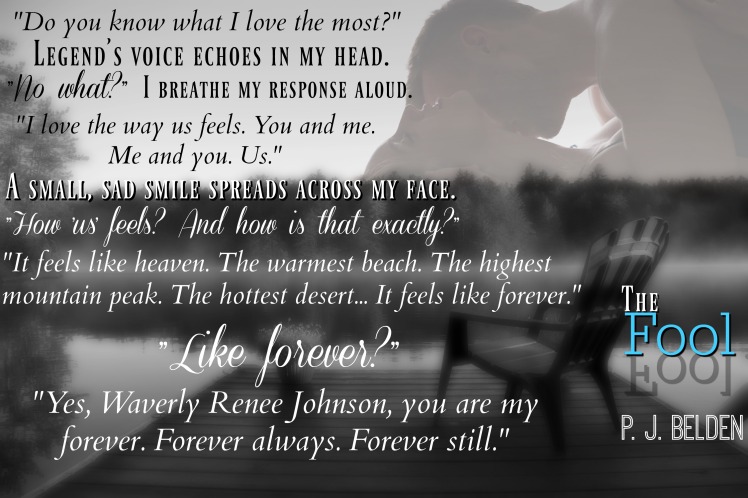 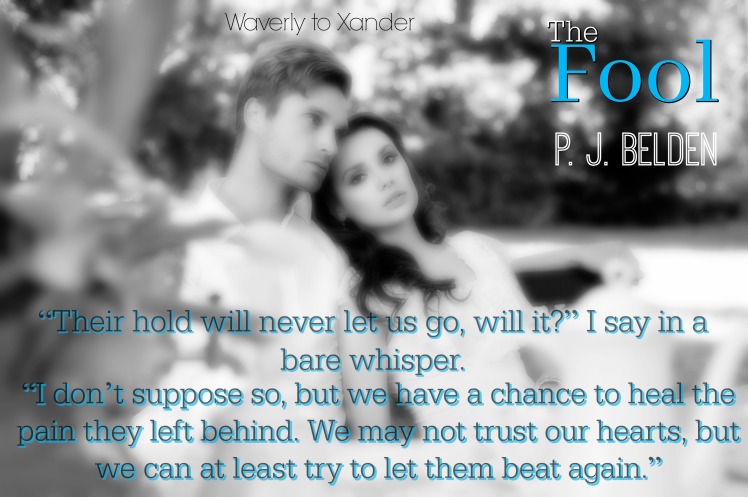 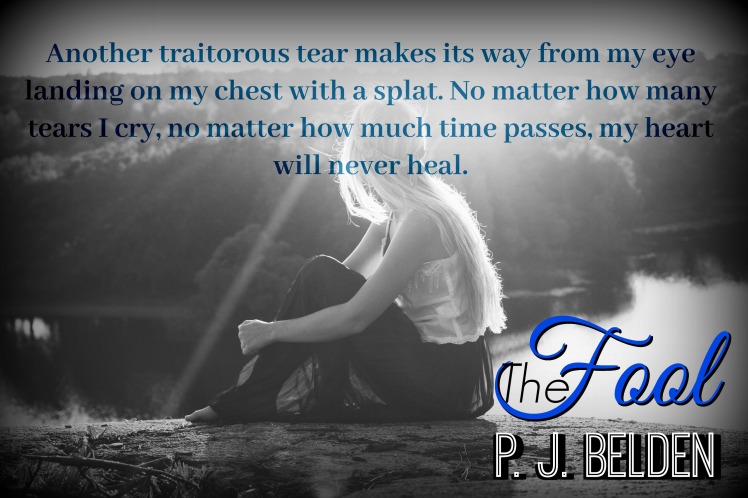 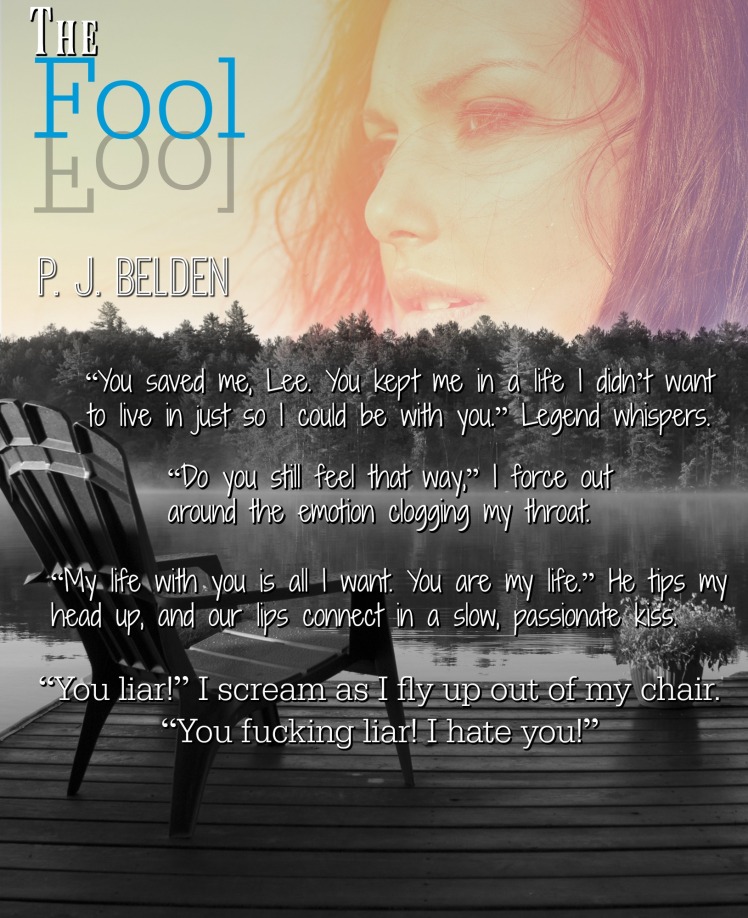 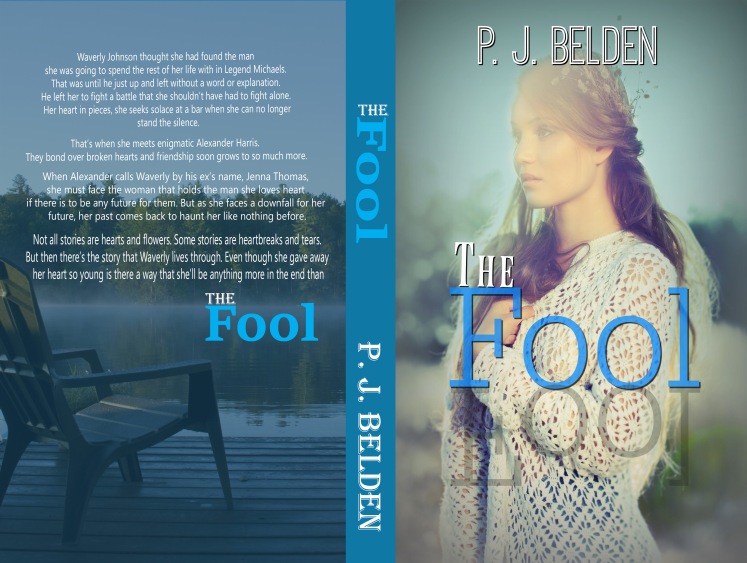 GET YOUR COPY ON AMAZON TODAY!!!