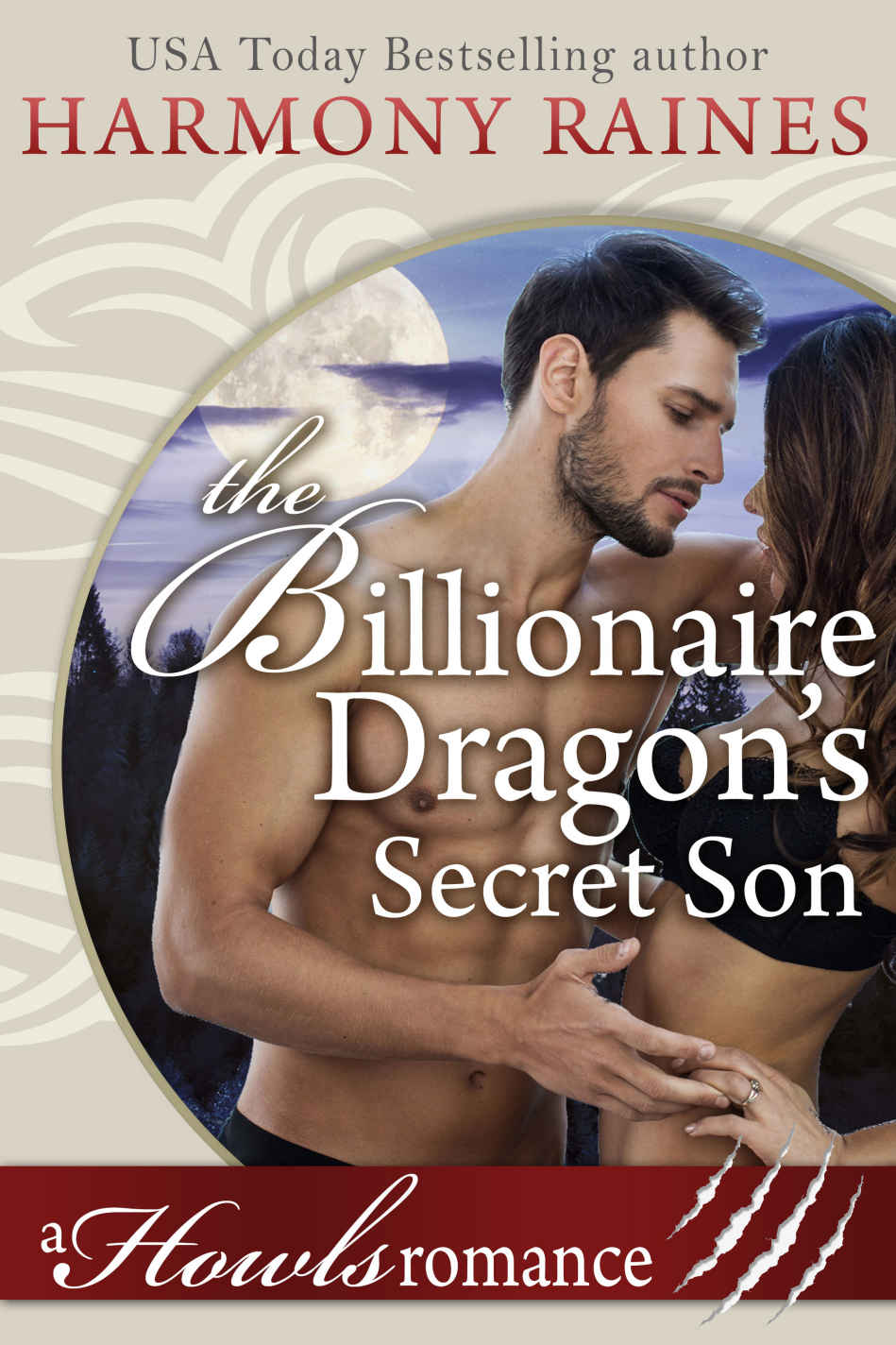 Five years ago, Poppy stole something from George Lancaster. Well, technically two things. The first he knew about, the second… that’s going to come as a bit of a surprise. Now that is an understatement!

Poppy has been on the run, hiding out where no one can find her, or the most precious thing in her life, her son Charlie. But when trouble catches up with them, she has no choice but to seek help from George, a man who wants to get his hands on her…so he can wring her neck.

Ever since that night when she entered his life, dragon shifter George Lancaster has been paying the price. What she stole from him can never be replaced. And he doesn’t just mean the Heartsfire Blade.

No, she stole more than a family heirloom, she stole his future. Because when she vanished out of his life, she took all hope of him ever having an heir with her. Could fate really be that cruel? Thrusting her into his life and into his bed, for one night, and then allowing her to leave, never to be seen again.

But now she’s back. But why? Is this another game? If it is, she’s about to find out she’s met her match.

One way or another, he is going to make her stay right where she belongs.

Get your copy of this new release today!