I’ve not released a new book in a while. So on the 11th, I decided to just sneak in a release. It’s a quick romantic suspense read. I hope y’all enjoy it. More will be coming soon, I promise. Including the stories that were pulled down and not put back up 🙂 Thank you all for your support. Hugs! 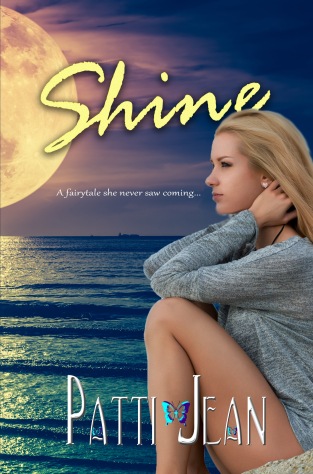 Krystin Sanders, who had a rough start, always pretended her life was a fairytale, just to fall asleep at night. She’d pretend she had a knight in shining armor out there waiting to save her. As she got older, she knew that fairytale would never exist.
What she never expected when she finally achieved her dream, was meeting a man who did not give up on what he wanted, and Sylas wanted her.
Just as things started heating up between Krystin and Sylas, the unexpected happened. Krystin found herself trapped in the middle of a fairytale she didn’t even come close to dreaming up.
Two men.
She had to make a choice. Fairytales like this didn’t happen every day.
Finally, it was Krystin’s time to Shine.